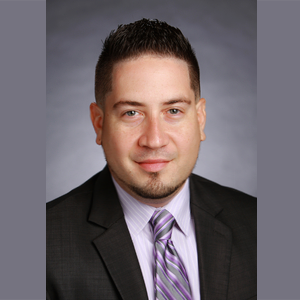 Melvin David Otero was born in Tampa Florida to parents of Puerto Rican descent. In his early years of school, he joined the Hispanic Mentor Society and spent much of his time learning about his culture as well as the importance of preserving it. He understood how the Hispanic culture has impacted the United States and in his heart he felt he was meant for greater things and wanted to be a part of shaping a better tomorrow for his people.

He knew the key to creating a better future for tomorrow was to inspire the youth of today. Leaving years of management in retail behind, he began his journey as a singer and producer that traveled throughout the United States inspiring the youth through his music and passion for his culture. He performed in many Puerto Rican day Parades traveling to many cities such as: Tampa, Orlando, New York, Jersey City, Connecticut and more. Melvin D. Otero shared the stage with many of today’s top Latin Artist including, Don Omar, Toby Love, Wisin y Yandel among others and used the power of music to relay his message of hope for his people.

In 2006 he was given the spot on an urban TV show called “Reggaeton pal Mundo” which aired on Telemundo in central Florida and rapidly became a known figure in his community. He has since worked as a host on several other shows as well as “Bajomundo360” featured on www.Altoklibre.com , known as the number one internet station of “Musica urbana”.

As his years of experience shaped his talent in marketing and graphic design, he began to shift his energy towards his studies and later became a founder along side his friend and partner, Albert Polanco of IDSdesignz. This new company focused on web marketing, business innovations and website and mobile site creations.

Melvin’s studies would lead him to understanding that many Hispanics today are going through difficult times because they are suffering financially and felt that if he furthered his education, he could help those around him by empowering them with knowledge of how to face these financial struggles and overcome them. In 2012 he became a Financial Representative and since then has been able to help many Hispanic families by utilizing comprehensive financial planning strategies. He is currently an active member and ambassador of the Puerto Rican Hispanic Chamber. Melvin believes that unity equals strength and travels to educate others on how the PRH Chamber is helping the communities around them. He understands the Power Hispanics have when they are committed to excellence. His mission is to inspire those around him and encourage them to inspire those around them. Melvin is married to Silvia and their children are: David Matthew, Madison Lynne and has a new baby. 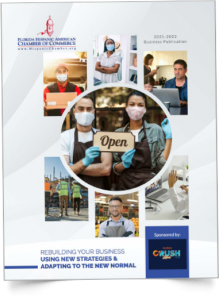